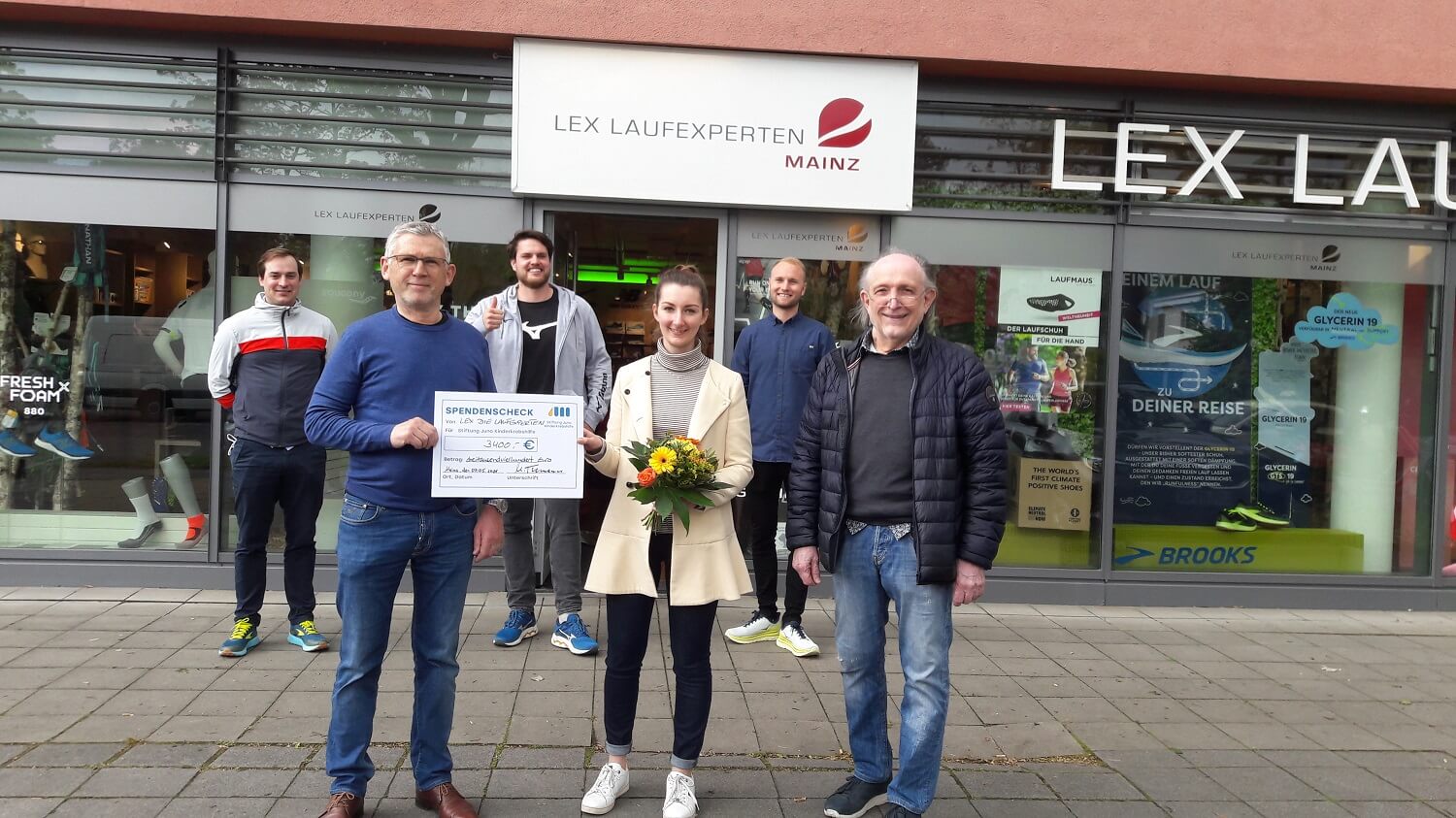 Together with nine premium partners, the LEX Laufexperten launched the LEX Partner Cup 2021 for the first time. For the nationwide running event, exercise enthusiasts were able to assign themselves to their favorite brand via the free LEX Laufexperten app from April 16 to May 1 and have their run kilometers recorded via the app’s tracking function. Every step counted: all kilometers covered, whether jogging, walking, hiking or strolling, were rewarded with 5 cents by the respective premium partner.

Within 16 days, the 809 runners covered a distance of almost 40,000 kilometers. This corresponds to a journey through a total of 14 European countries: from Rome to Ankara via Bilbao to Gran Canaria, from Norway via Switzerland to the coast of Andalusia. Michael Tiemann, managing director of LEX Laufexperten and initiator of the campaign, is delighted with the total donation of 3,400 euros. His goal of combining his passion for sports with a commitment to children with cancer has been a complete success. Since he has a personal connection to the disease cancer, he wanted to use the opportunity to support national and international network projects in the field of sports with the help of our foundation. No sooner said than done! And after this successful conclusion of the LEX Partner Cup 2021, nothing stands in the way of an annual repetition.